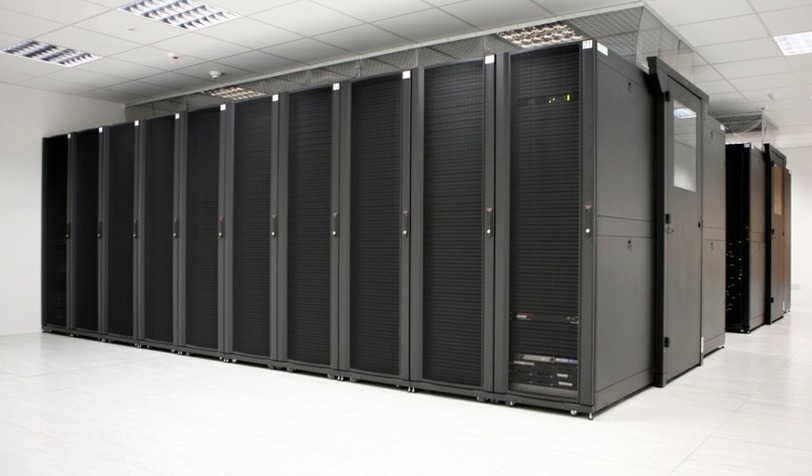 Primary Image has completed a major upgrade to our customers’ website hosting, with your webpages now loading on average 3x faster than they did before.

Over the past few weeks, we have been moving websites onto brand new web servers, with the process completed in mid-March and without any downtime. We’re now using a state-of-the-art data centres, situated on the outskirts of London, replacing our previous facility in Leeds.

We had worked with our old hosting providers since 2010, who offered us a great platform for many years. However, last autumn we decided it was time to move on. There’s been some big advances in web technology in the past couple of years, so we wanted the very best infrastructure for our clients.

You’ll see a noticeable speed improvement when loading your website, because we’ve invested in high performance web servers, which are extremely powerful!

The new hosting infrastructure also has greater reliability because it’s a truly cloud distributed platform, meaning multiple disk drives and processors work as part of a grid system. The design of this infrastructure is a big improvement over what we used in the past. This ensures there’s lots of redundancy in the event a single component fails. Also, each website runs in its own isolated container, so it won’t be affected by other websites running on the same web servers.

Hourly backups. We know how important your data is. Therefore, for the vast majority of our customers, we’re now taking backups of your website every single hour. Very few hosting providers can offer this level of service! Files are transferred automatically to an external location.

No login captcha! When logging into your website editor, you may have been prompted occasionally to complete a captcha check, prior to seeing the login screen. You’ll be pleased to hear this step no longer exists! Our new security measures remove the need for this.

New hosting / email management control panel. For our customers who need access to a hosting control panel, we’ve now introduced a completely new management area. We’ll be in touch with you soon if this applies to you.

Where are my websites located?

All Primary Image customers’ websites are now located in a data centre called Centro, in Hemel Hempstead, about fifteen miles north of London. (Pictured at the top of this page and below). Our web servers there are operated by UK Dedicated, so it’s their team of technicians who run the web servers for us 24/7. They’ve been running web servers since 2002 and have an excellent track record. We’re very pleased to be working with them.

The Centro facility where most of our web hosting is now based (credit: Google).

In addition, we have an off-site backup facility in London’s Docklands, called Telehouse North. This is where your website’s hourly backups are transferred to. 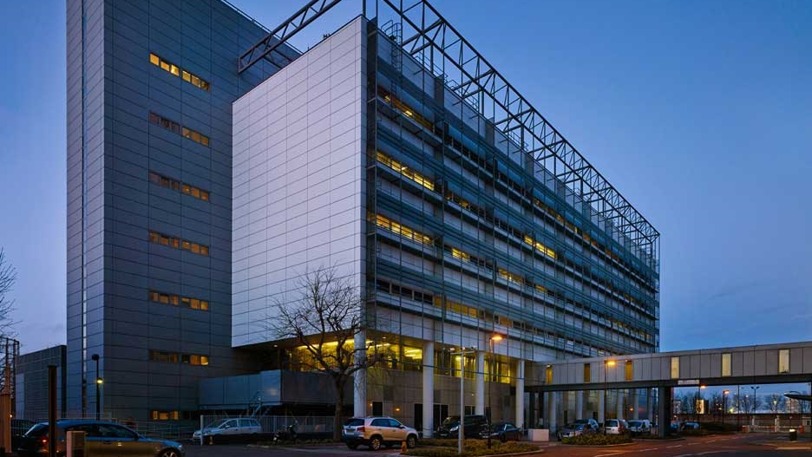 Give me some more tech info!

We carried out before/after tests on a sample of 20 of our customers’ websites, mostly on the home pages, which are generally more bulky pages (e.g. more images). The average loading time when running on the old web servers was 3.32 seconds. On our new web servers, this reduced to 1.16 seconds, meaning a 2.86x improvement.

Why this big improvement?

By the end of April, we’re going to move your email accounts onto our new hosting platform too. This is combined with our redesigned control panel, with some great new features. For instance, you’ll now get a choice of webmail program.

For our customers with mailboxes, we’ll be in touch soon, as they’ll be new login instructions.

Note this only applies to IMAP accounts (normal mailboxes). Exchange accounts won’t be affected immediately and will continue to run on their existing servers.

I have more questions…

Please leave us a question below, or drop us a private message. We’ll be happy to answer any questions you have.