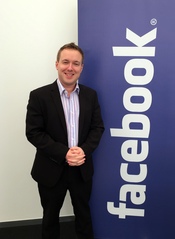 Thank you to everyone who worked with us over the past year. We really enjoyed working on so many varied and exciting projects.

We more than doubled the number of customers we worked with during 2014 compared to the previous year. Visits to our website also quadrupled year-on-year (with our free restaurant marketing guide being the most popular page!).

Our photography has been featured in the Evening Standard, The Times, as well as several trade and Essex-based newspapers, plus we also worked with Channel 4’s Daily Brunch show!

We went to more than a dozen web design and business-related events during 2014, meeting lots of new people  and learning much along the way too!

There’s too much to cram into one piece, but here are some of our highlights of the past twelve months:

Primary Image started the year by working on a high-profile website with Transport for London and the London Cycling Campaign: 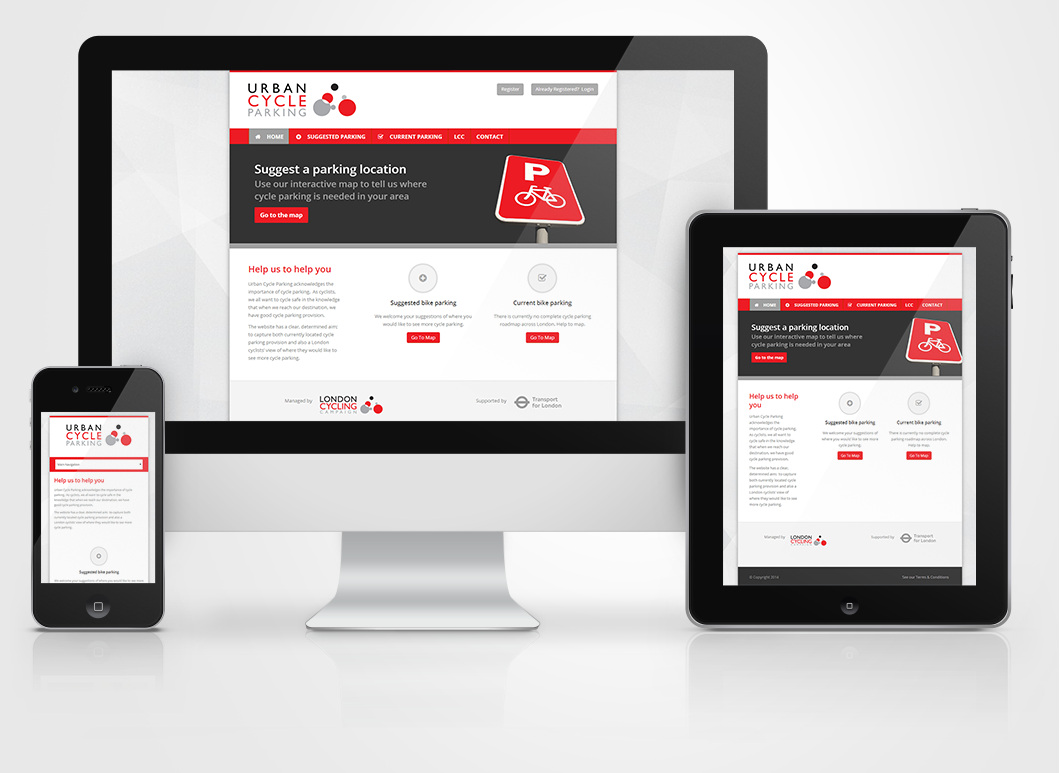 We created new websites for many local businesses in Essex, from a solicitors to a driving school, videographer to a DJ, covering a whole variety of different sectors.

We also continued to be a leading marketing agency to the rail and transport industry, working with maintenance companies, consultants, the newly formed Rail Supply Group, amongst many others.

More projects are listed on our design portfolio.

As well as our web design services, during 2014 we produced a large variety of business cards, flyers, pull-up stands, outdoor banners and other marketing materials. These were for a range of businesses, mostly based in Essex, from a fitness bootcamp and local charity, to a national telecoms firm, and we even designed some wild west posters! See more in our design portfolio. 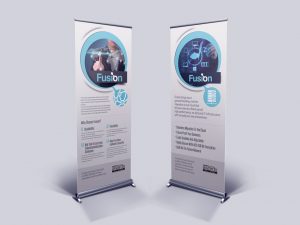 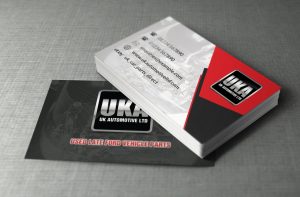 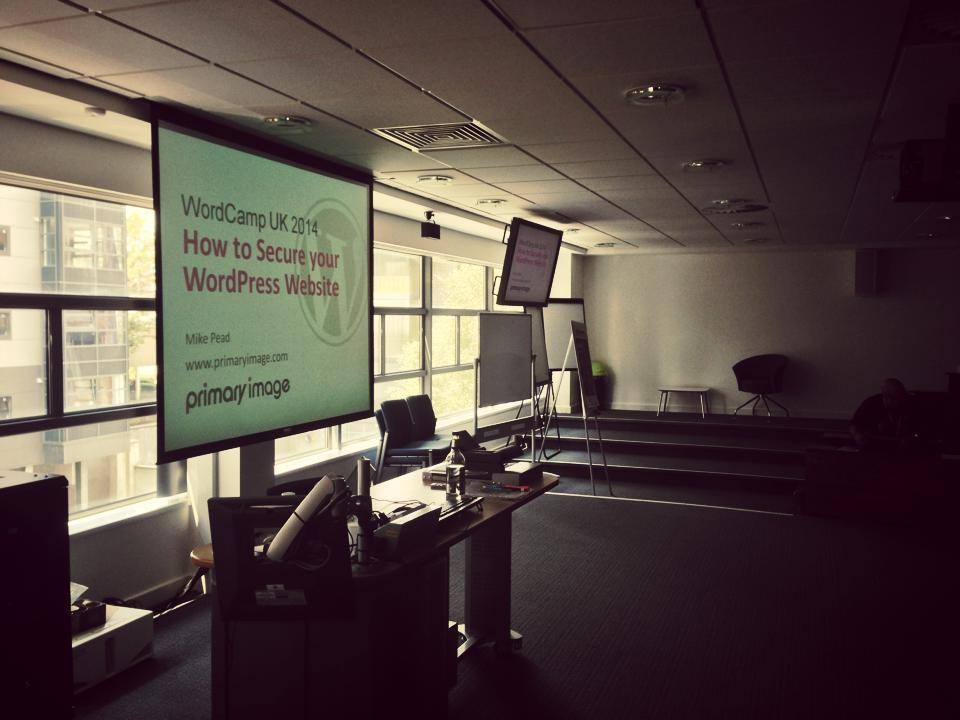 We specialise in the WordPress web platform and, during 2014, I delivered a talk to a national conference on WordPress security, as well as appeared on a panel of experts at a separate event in London.

Over the year we have worked with countless new organisations and businesses to support their own WordPress websites, including architects, shops, an IT company and even an organisation connected to the European Union!

All our customers’ website and email hosting was transferred to a brand new state-of-the-art data centre in Leeds during summer 2014, moving from the previous site in Derby. We also introduced cloud hosting for every one of our customers – completely free of charge – as part of major investment in our hosting facilities.

Primary Image were delighted to sponsor The Scratching Post Cat Rescue’s 2015 calendar. We know that animal shelters like this really need support at this time of year and thought offering a little help would be a puurfect start to 2015!

A Satisfied Customer for Ten Years!

Broadcaster and writer Christian Wolmar celebrated the tenth anniversary of his website and we’ve worked with him since the very beginning – in 2004. Primary Image launched a major revamp of his website in the autumn, which now contains over 1,000 articles and many thousands of people read his blogs each month. Interestingly his website is just one month younger than Facebook! 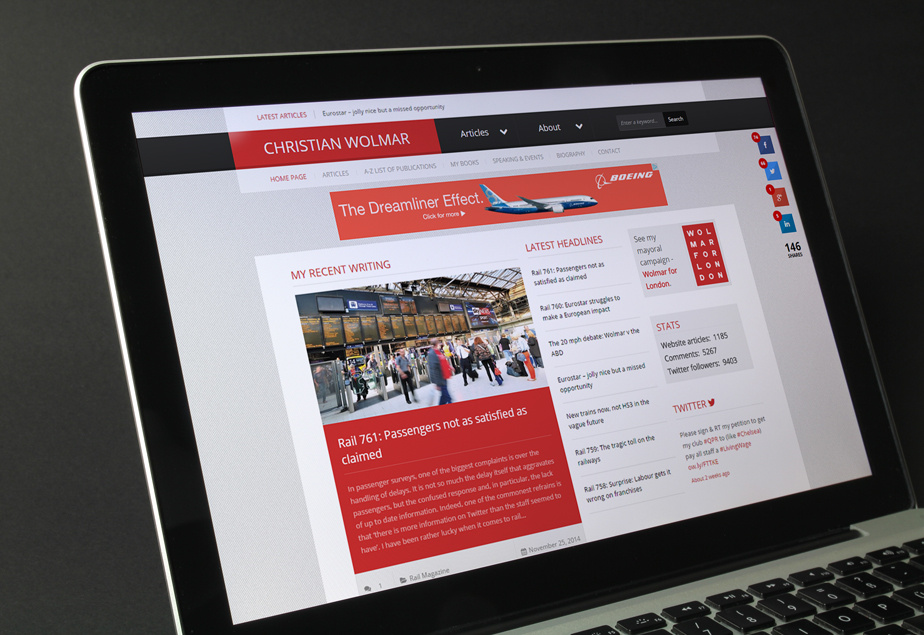 This coming year we’ll be expanding further and already have plans to introduce lots of extra benefits for our customers.

Thank you for choosing Primary Image to support your business’s marketing and design, and we look forward to working with you more during the year ahead.

We wish you and your business a very prosperous 2015, and hope this year is even more successful than the last.