Here at Primary Image, we love WordPress and specialise in using the platform for the websites we design. So, at the end of November, we went to the inaugural WordCamp London event, along with several hundred others, to celebrate all that is great about running WordPress and meet other experts.

WordCamp London 2013, held on 23rd November at the Bishopsgate Institute (near to Liverpool Street station), offered a choice of two tracks and we spent most of the time in the second room, which mainly centred on the design and business aspects of WordPress. 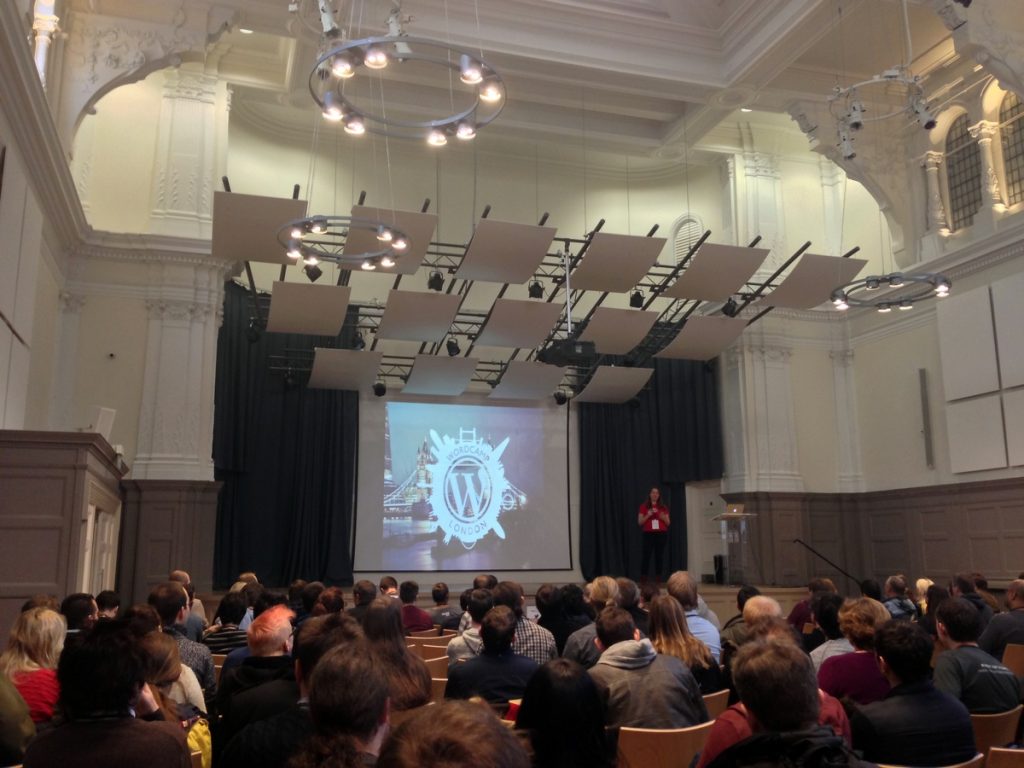 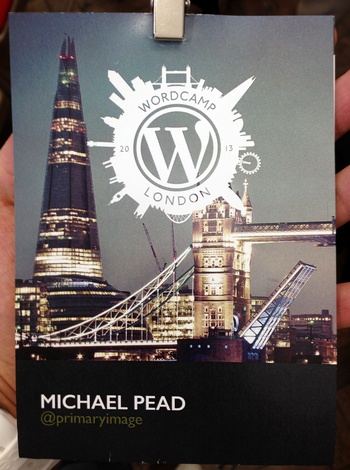 Busting the myths – WordPress is ready for the enterprise!

A session by Vineeta Greenwood busted the myths that WordPress is just a blogging platform. Marks & Spencer use WordPress for their global website, but if they hadn’t used WordPress and instead used a custom or proprietary enterprise platform, it was argued this would have come at a vastly larger price tag, with longer lead times, and probably tied them with a single agency (or, at best, a very small market of agencies compared to WordPress) which could hold them to ransom.

By using WordPress, M&S hugely increased their efficiency and lowered their website costs. Compared to their previous platform, there was a 90% cost saving compared to other solutions and the website was delivered in 25% of the time of the previous fastest-ever M&S web project.

Austin Smith made a case that there’s never been a better time to use WordPress in the news publishing environment. He talked through his company’s involvement in moving the New York Post to the WordPress platform, including migrating 750,000 articles, and the challenges and hurdles faced when working with a large editorial team.

Luke Oatham talked through the new UK Government intranet (internal) website, designed originally for the Department for Culture, Media and Sport, and now rolling out to other departments. 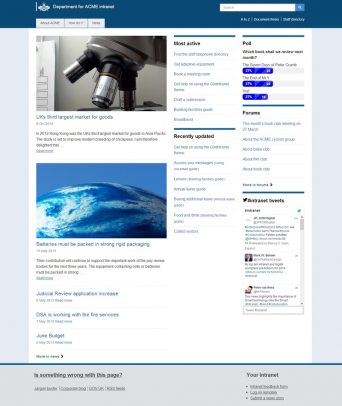 His first experience of working with Government websites was a few years ago with the Ministry of Justice intranet, where they only allowed flat HTML files and thought web server databases were a security risk!

Following the launch of the new gov.uk website, which brings together all the Government departments into a single portal, Luke used the same design philosophy for the Government intranet site. This involved putting the emphasis on a clean, easy-to-use design that makes finding information quick and simple, despite the huge archives of information and files.

This has been achieved through clear sign-posting of information and having a prominent search facility, as well as writing in a Plain English style. The site structure is based around users’ likely questions or tasks and it also displays the most popular sections over the past three days to show what’s current and topical.

Something I thought very interesting that Luke mentioned was that we shouldn’t be afraid of scrolling any more. He said gone are the days that we should be worried about trying to put everything “above the fold” and he suggested users are now much more comfortable and familiar with scrolling down the page.

WordPress from a Lead Developer’s view

Mark Jaquith came to WordCamp London to give a behind the scenes account of how he led the release of WordPress 3.6. This release was notable for it being launched several months late following the last-minute removal of the much discussed ‘post formats’ user interface. Mark gave a very honest and enlightening talk on what lessons were learnt. He also explained how WordPress 3.6 has boldly changed future releases, with new features now released as a plugin first, allowing them to be tested and then incorporated into the core when they’re ready. 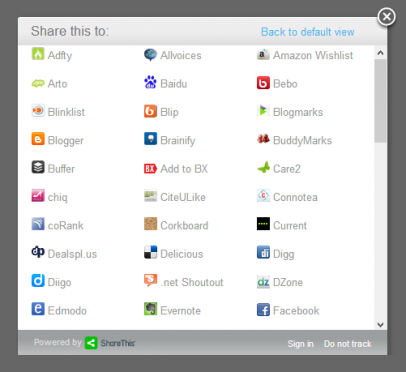 The Need for Speed in WordPress

Hristo Pandjarov gave a presentation on optimising WordPress for speed to give a better user experience, as well as improving your website’s search engine rankings and reducing your web hosting expenses.

To improve your WordPress website’s speed, Hristo gave these tips: 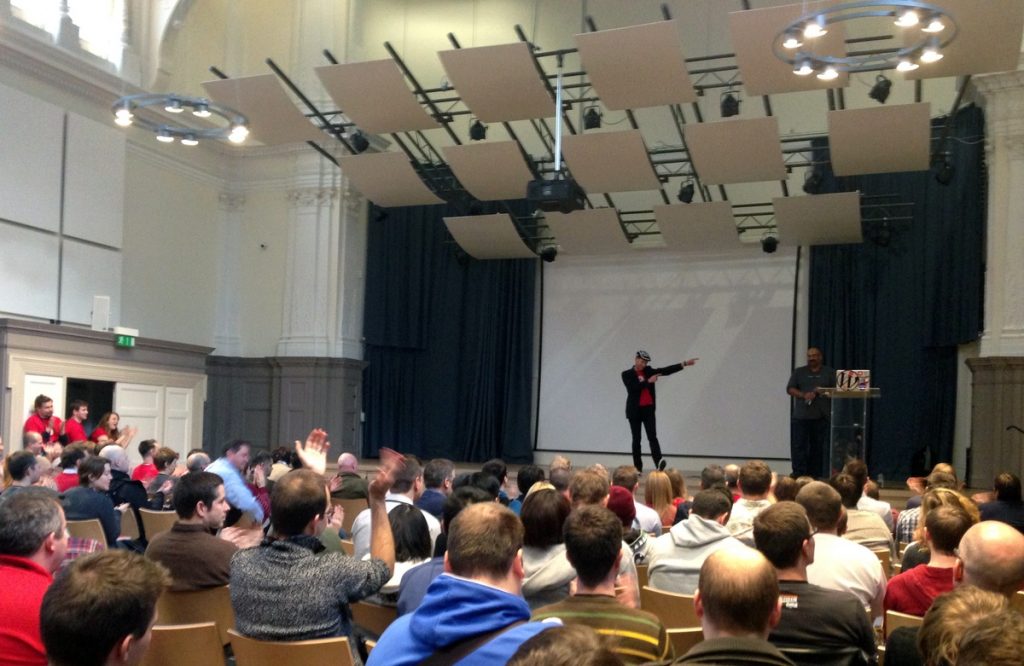 My favourite talk of the day at WordCamp London, however, was from Mike Little, the co-founder of WordPress. Over ten years ago, Mike and Matt Mullenweg were users of the b2/cafelog blogging platform. When the b2 author abandoned the software in 2002, Mike and Matt decided to fork b2 and create their own version, and this became the WordPress we know today. We hope the video of Mike’s talk will become available as it was a really inspiring session!

WordCamp London 2013 – what a fantastic event!

Well done to all the organisers and volunteers for putting on such a fantastic event. There was an incredible amount of useful information to take in and, most importantly, it was great to meet so many new people who share our passion in WordPress (especially at the after-party afterwards!). I’m looking forward to next year already!